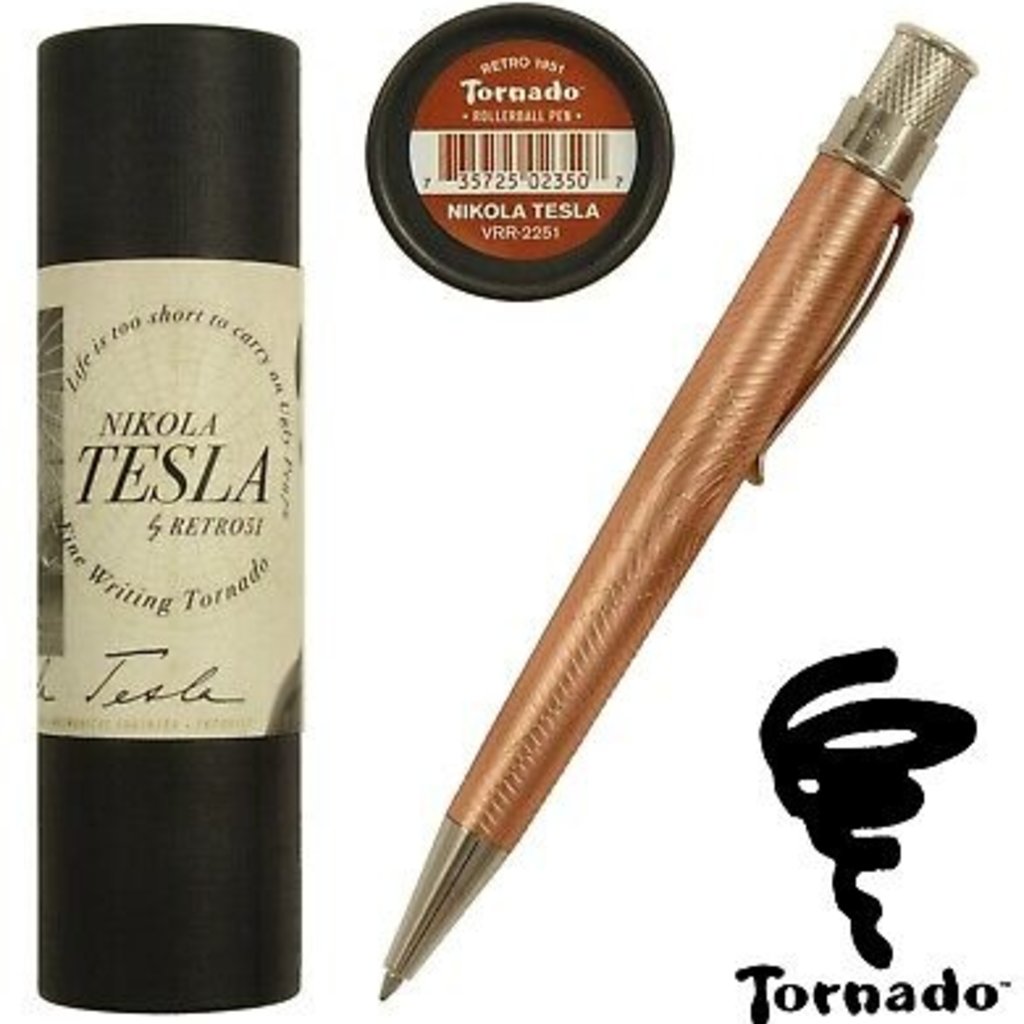 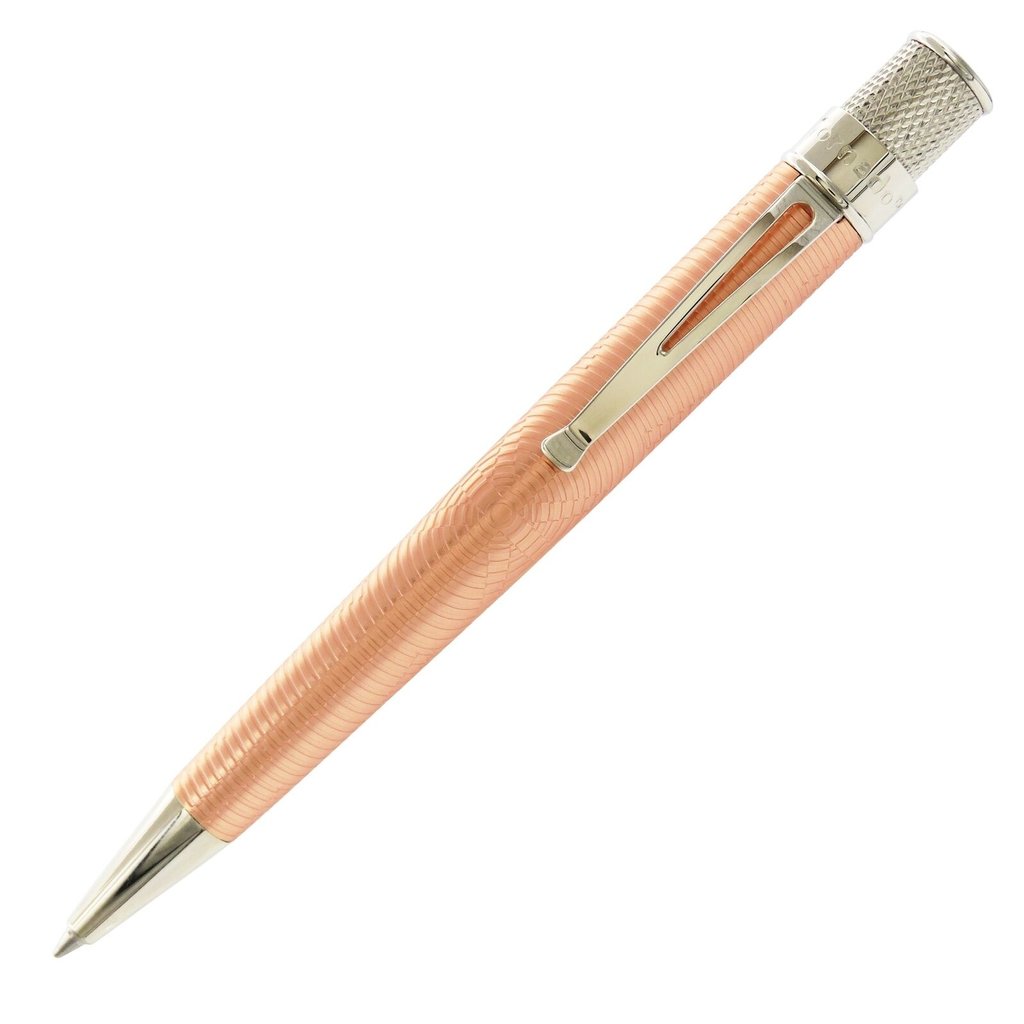 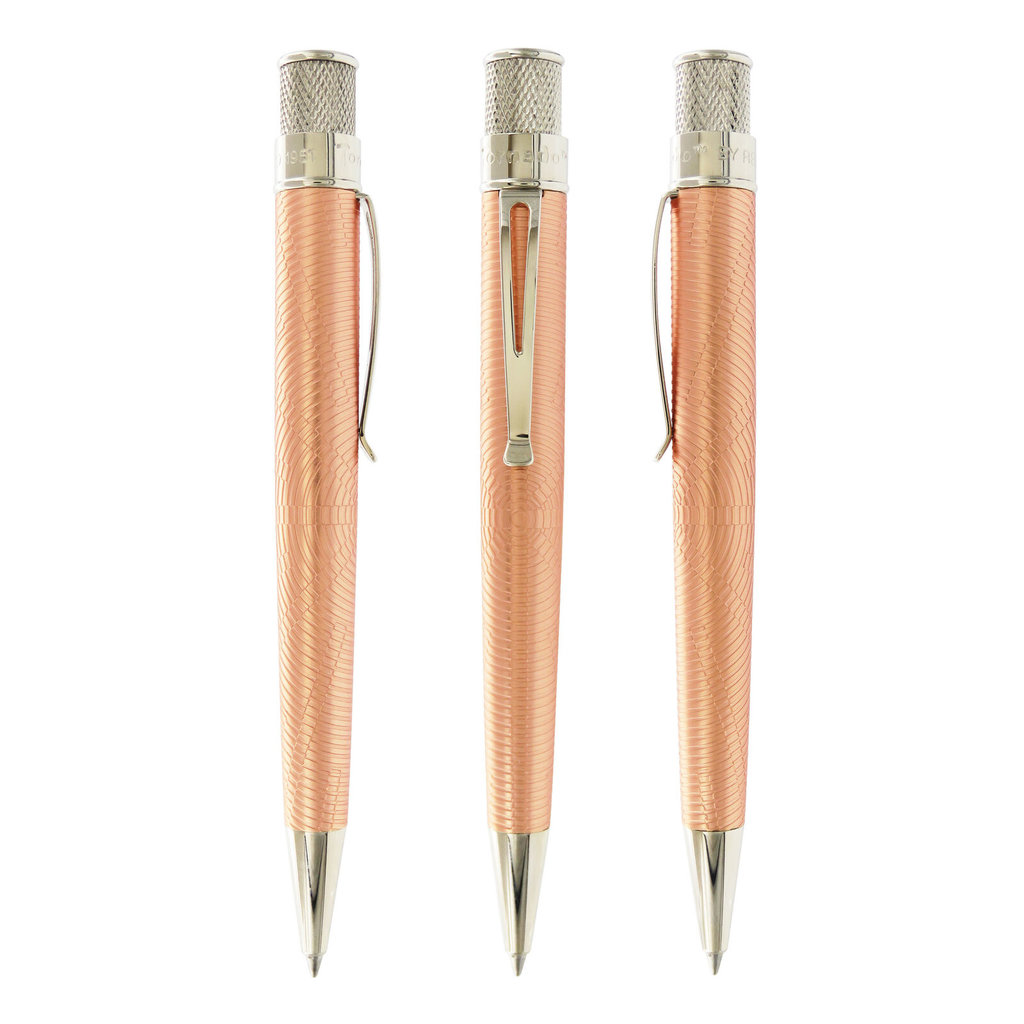 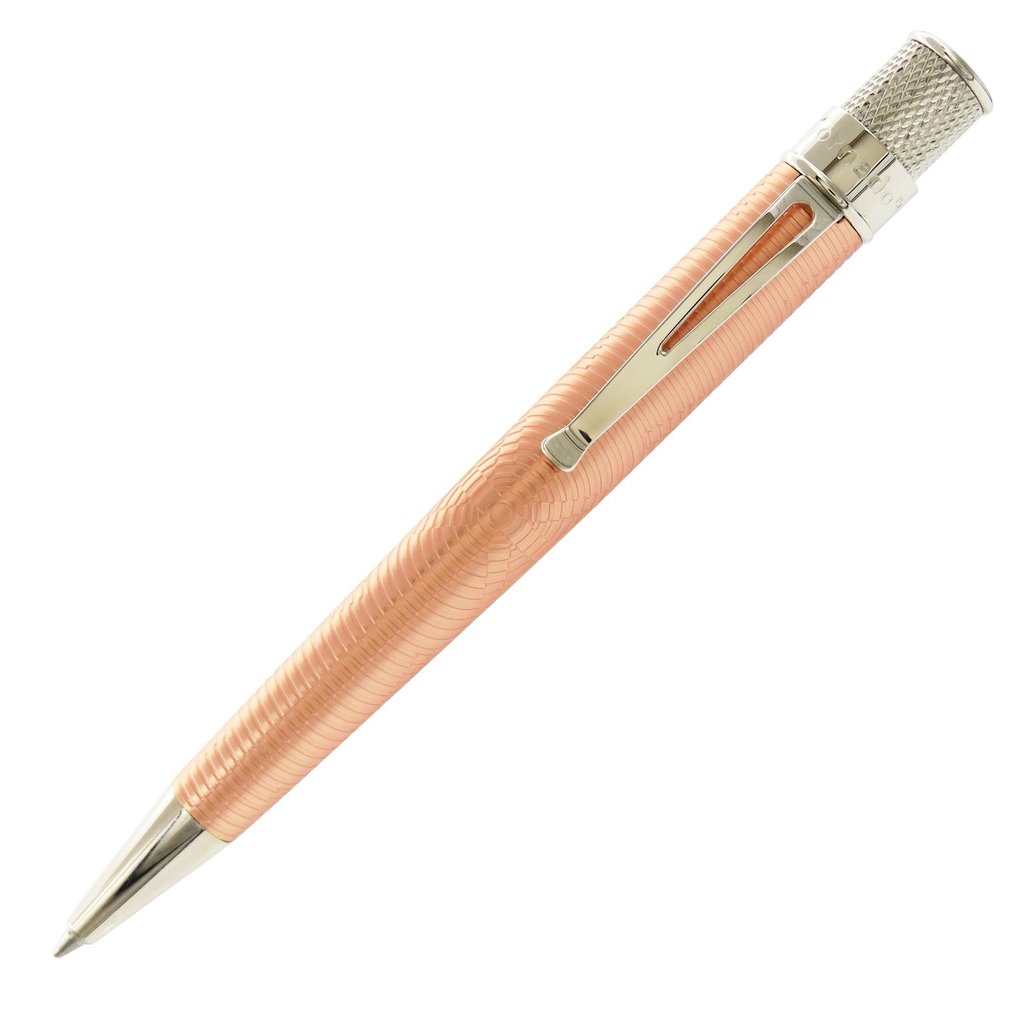 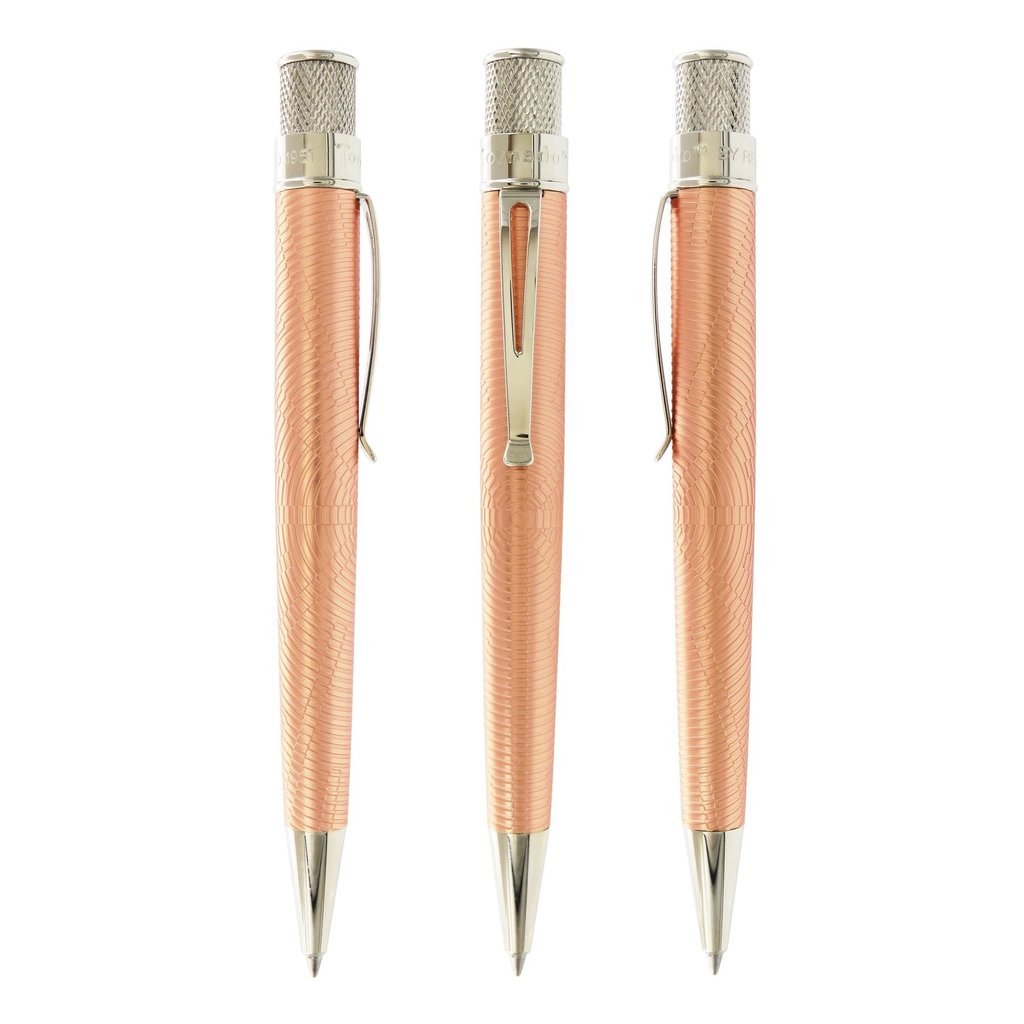 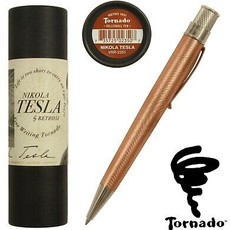 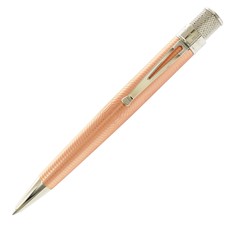 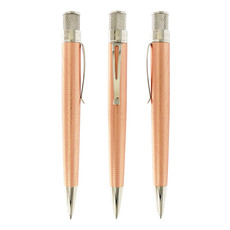 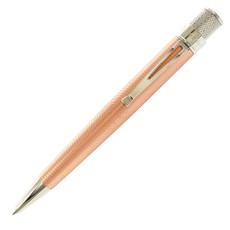 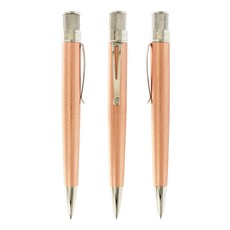 Concentric circles are acid-etched into the barrel then plated in copper and finished with platinum appointments giving it a radiant and magnetic aesthetic. Each rollerball is loaded into a commemorative packaging tube that doubles as a pen stand when not in use.

Nikola Tesla Futurist, inventor, electrical and mechanical engineer, Tesla was a genius well ahead of his time. His inventions are still being used to this day and his theories were so advanced that they continue to be studied, experimented on and even power the modern world. This Tornado's design was inspired by Tesla's spiral coil used in his wireless power experiments. Acid-etched + Copper plated

+ Add your review
Add to wishlist / Add to compare
Sign up for the latest news!