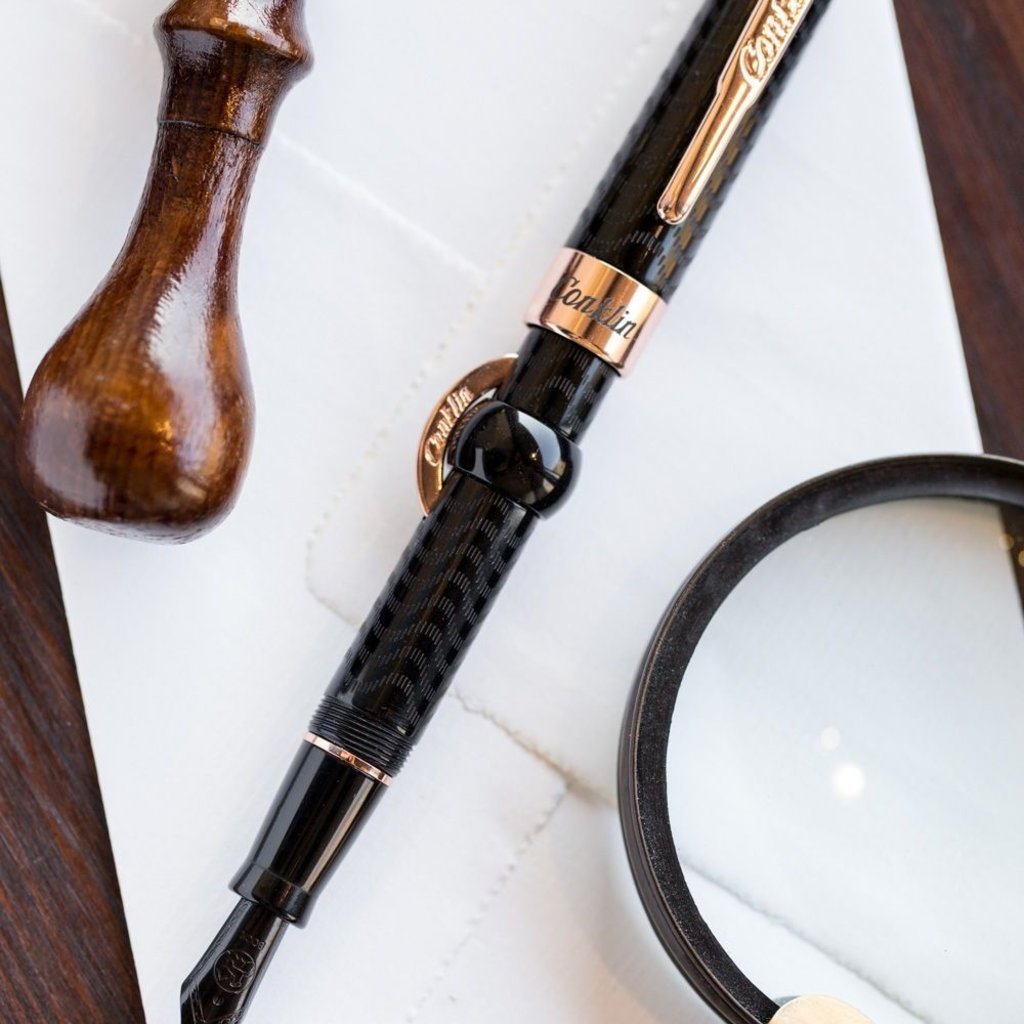 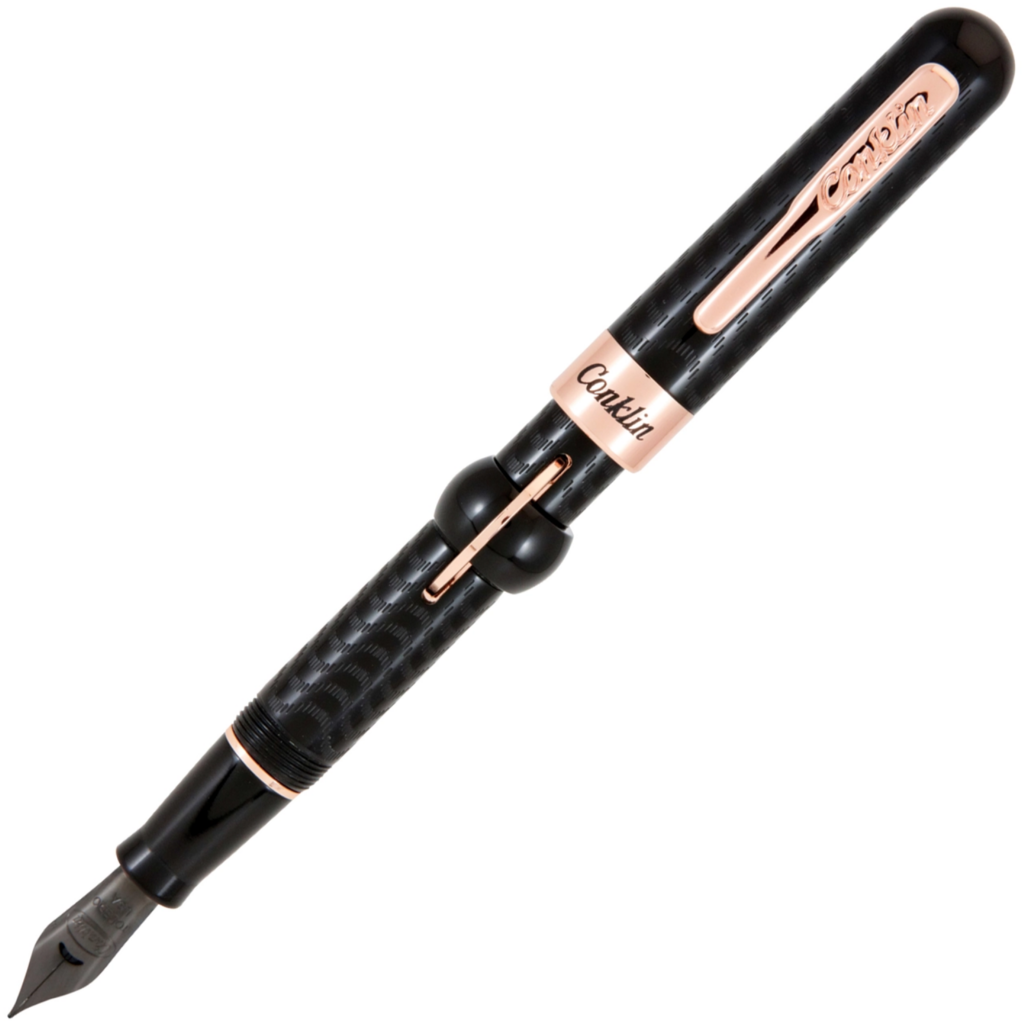 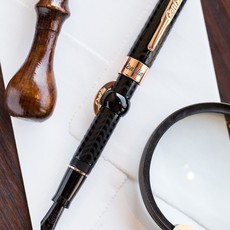 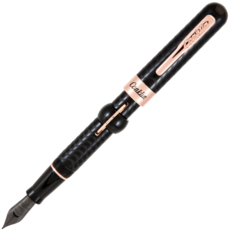 Establishing the Conklin Pen Company as a leader in American writing instruments, the Crescent Filler became one of Conklin brand's signature pens and changed the industry forever. Founder Roy Conklin from Toledo, Ohio, patented the design for the first self-filling pen in 1897, causing his company to thrive. They gained the approval of author Mark Twain, who became the official spokesperson for the Conklin brand.

Handmade in idyllic Florence, Italy, the fountain pens utilize Conklin's groundbreaking original design that still works as effortlessly as it did a century ago. Each pen is engraved with Mark Twain's signature along the band, and maintains the original Conklin spring loaded rocker clip that was patented in 1916, which is the perfect addition to any pocket, jacket, or coat.

+ Add your review
Add to wishlist / Add to compare
Sign up for the latest news!